"The morning keeps gold in its mouth" 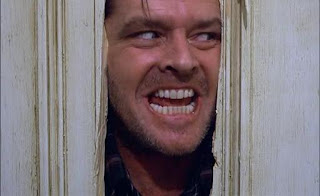 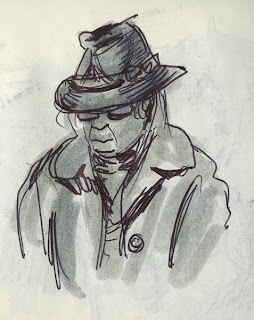 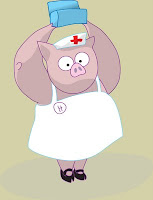 Lupo Dentro is an italian stop-motion short film directed from my friend Gabriele Diaferia.
It's a 2007 Crackartoons studios production and personally i made the Piggy Character design...here the image.
Animation Block Party has just announced the film lineup for its three-day summer festival
running from July 25-27 at Rooftop Films and Bam Cinematek.
To see the entire schedule, please go to:
http://www.animationblock.com/summerfest08/

ABP received over 800 entries in 2008 and the five
festival programs will feature just over 100 short films.
www.animationblock.com

My Showreel on Vimeo 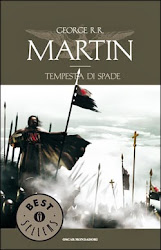 The Art of the Title Sequence 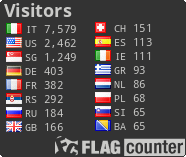